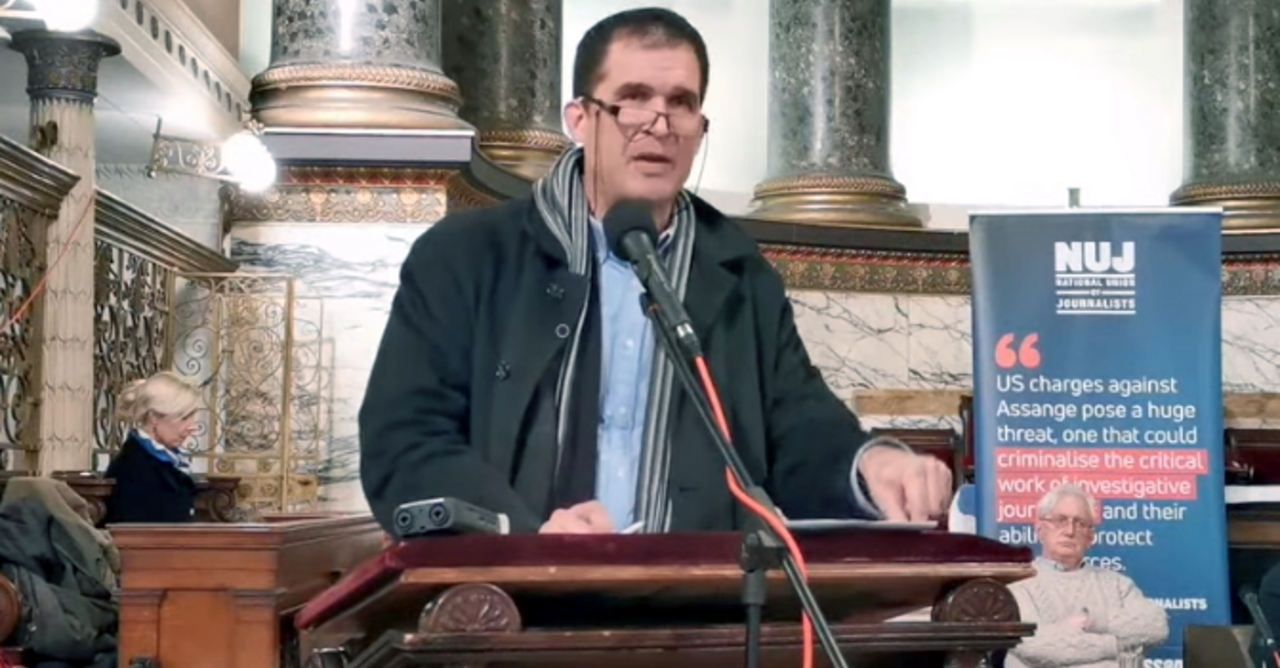 At a meeting in London’s St. Pancras New Church on Monday night, United Nations Special Rapporteur on Torture Nils Melzer provided new information about the efforts of the British government and the establishment media to hinder his defence of imprisoned WikiLeaks founder Julian Assange. Melzer delivered a powerful contribution at the event, organised by academic Deepa Driver and held under the banner of “Free the Truth.” Other speakers were former British diplomat and whistleblower Craig Murray, Lisa Longstaff of Women Against Rape and Eva Joly, who previously served as an investigative magistrate and representative of the French Greens in the...
[Source: popularresistance.org] [ Comments ] [See why this is trending]