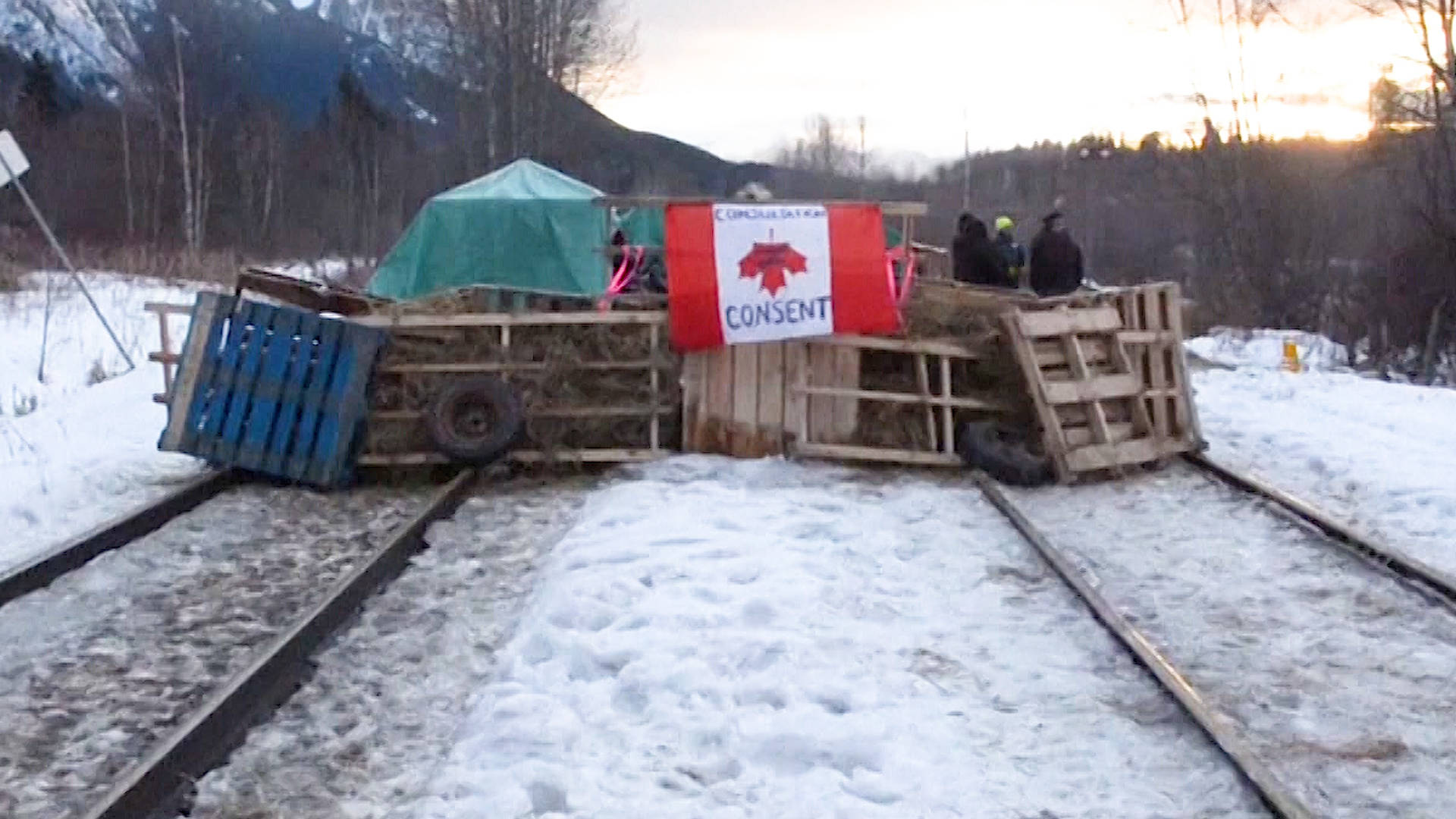 A major anti-pipeline struggle continues in Canada, where protests have broken out across the country in solidarity with Wet’suwet’en land defenders whose sovereign land in northern British Columbia was raided last week and over the weekend by Canadian police. Dozens were arrested in the days-long raid of unceded indigenous territories, where hereditary chiefs have been in a protracted battle to protect their land from the construction of TransCanada’s 400-mile, $4.7 billion Coastal GasLink pipeline. The raids took place about 700 miles north of Vancouver and sparked outrage across the country. In Ontario, a Mohawk solidarity protest has shut down the...
[Source: www.democracynow.org] [ Comments ] [See why this is trending]

Mothers in Gaza border communities: Where is condemnation of attacks on our children? - Stats