From a Lebanese Refugee Camp to Harvard, Ismail Ajjawi Inspires Other Palestinian Students 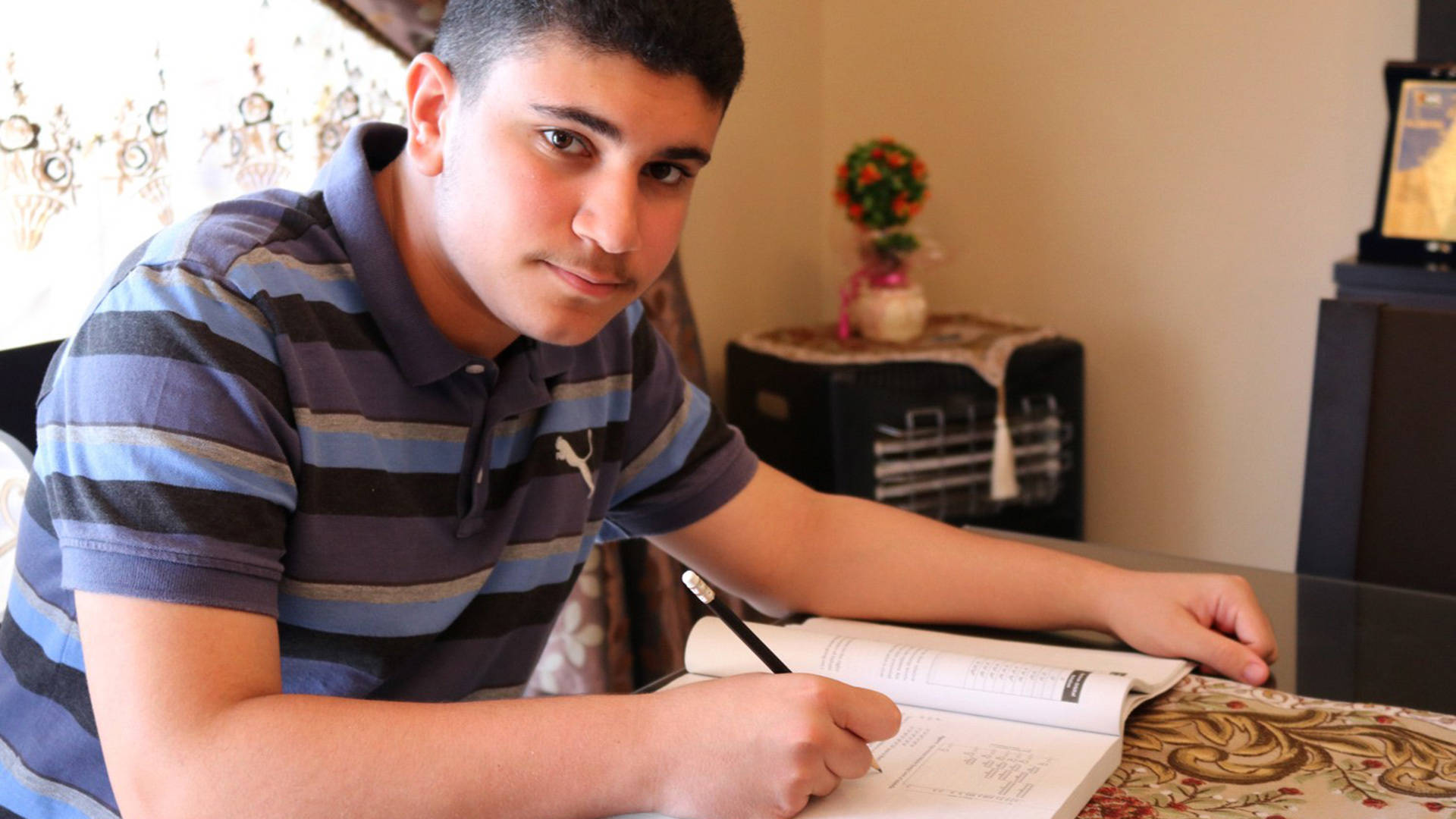 Today marks a week since Ismail Ajjawi, a 17-year-old Palestinian student who was denied entry into the United States, began classes with his fellow Hardvard freshmen. Ajjawi was initially turned away at Boston’s Logan Airport after immigration officials searched his phone and computer, and interrogated him about his religion and social media posts by friends that were critical of U.S. policy. He was then forced to return home to Lebanon, but his case provoked outrage on the Harvard campus and among some Palestinian rights and academic freedom groups. Ajjawi, who is attending Harvard on a full scholarship, was educated in...
[Source: www.democracynow.org] [ Comments ] [See why this is trending]

Want to Stop an Epidemic? Start With the Facts. - Stats